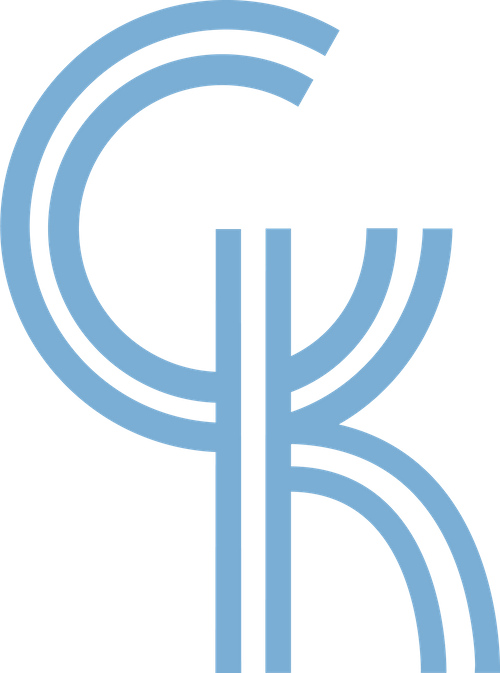 In the Biker Community

My newest project emulates the famous photo series by Richard Avedon titled "In the American West". His idea was to capture the reality of harsh rural life in Western America. He would place his subjects in front of a white background, forcing the viewer to confront the subject. It leaves for no other distractions so that the photograph can be only about the person. It is about their attire, the condition of their skin, their expression, the look in their eyes. All of these elements combined tell the story about the person and the American West collectively.

This summer my best friend and I got our motorcycle license and have been riding the back roads of Wisconsin since. I personally have found myself in a new culture of people. After attending several biker events, I've come to learn of the many different subcultures that exist within the subculture of motorcyclists. I'm fascinated by the different kinds of styles and groups people fit into. I decided to take a chance and head to a local biker event to capture the people attending. I set up a white backdrop, headed into the crowd, and asked strangers if I could photograph them. I was surprised by how many people were willing and even eager. Everyone I talked to was incredibly friendly, even when they declined! What was so fun about this project was the connection I shared with everyone I photographed. I had a blast shooting this series and I plan to continue it next season when the events start up again.